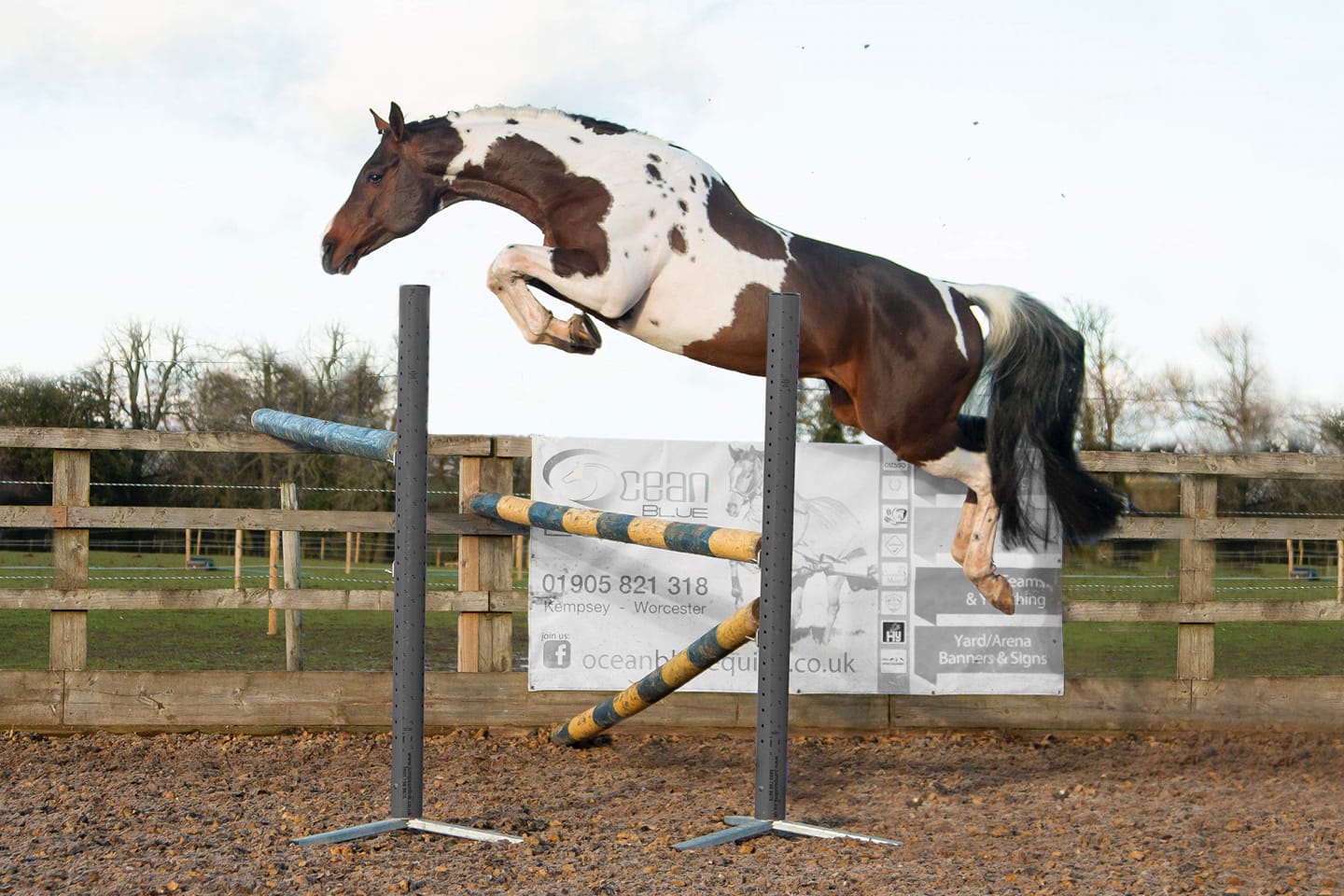 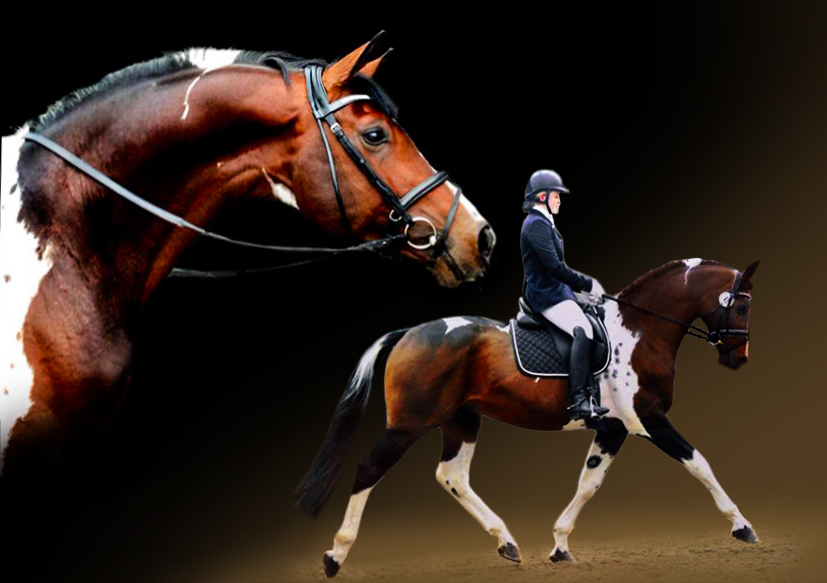 DEFIANT is a beautiful stamp of a horse, with great bone, a super walk and an uphill, expressive canter. He retains a superb temperament which is essential in a breeding stallion. He also posses a huge amount of scope and will also start his eventing career this Autumn.

His first crop of foals show lovely type, super limbs, long legged and elegant and having inherited his exceptional temperament.

VOLATIS DEFIANT HAS BEEN SOLD. 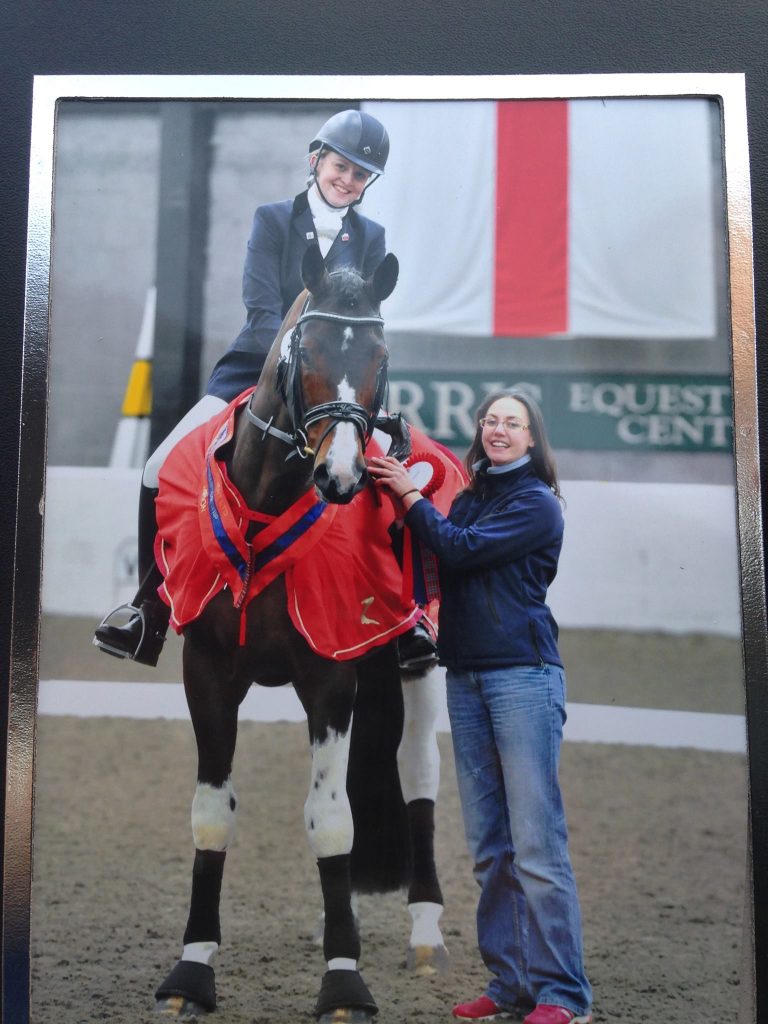 SHOWMAKER was placed in the Bundeschampionate and was the PAVO International 4yo Champion, National 5yo Champion, and 6yo Vice Champion. He was also selected to compete at the World Young Horse Championships in Verden. His oldest stock are now serious competitors at small tour level and national regional championships.

SHOWMAKER is a son of the Grand Prix SHOW STAR who in turn is a son of World Number 2 dressage sire SANDRO HIT. This blood is complimented by the late great FIDERMARK, a Grand Prix star and sire of Farewell I-IV and Fidertanz among others.

Defiant’s dam DEE DEE G has produced 2 graded stallions and was Champion of her own grading.

Dam sire STANHOPES DUEKA was the Coloured Champion at Horse of the Year Show and is a son of STANHOPES DIDDICOY, one of the greatest and most versatile coloured stallions. Diddicoy competed with Carl Hester to Intermediare level as well as eventing and winning in the show ring.

The dam line further back is important Thoroughbred blood, with the sire line of Tudor Minstrel, the same sire line that produced Lauries Crusador.and also Ballymoss, a very important damsire who appears in both NH and sport horse pedigrees. 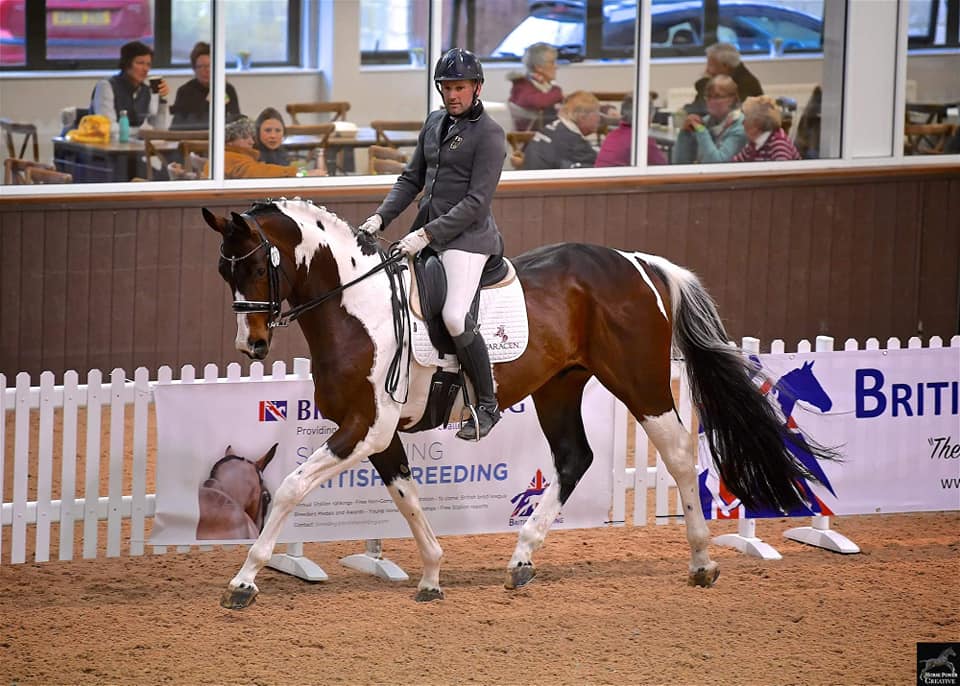